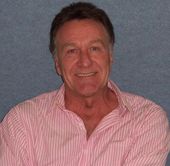 After graduating from The University of Melbourne, Stephen completed nine years of surgical training in Melbourne and the U.K. and one year of research in London.

He has worked at a number of hospitals across Melbourne and was the Head of Colorectal Surgery at Western Hospital from 2000 – 2009.